There is the possibility to have lunch on the boats, according to previous order. Sun deck and toilet are of course also available on all boats!

The dive boats are chartered according to demand! 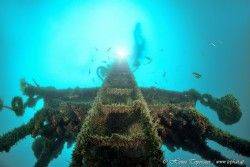 Our "house wreck", the Peltastis, sank in January 1968 in a heavy winter storm north of the village of Silo. In the morning she had loaded 500m³ of wood in the harbour of Jurjevo (near Senj). As the weather was too bad and the port too unsafe for the captain, Theodoros Belesis, he decided to sail into the channel between the mainland and the island of Krk and wait for the storm to pass by while the engine was running. But the storm became more violent and he ordered to throw the bow anchor. However, the anchor did not find a hold on the sandy ground. After several hours of struggle, the Peltastis crashed near the village of Silo on the cliffs of the island of Krk and sank to a depth of max. 32 meters, which is easy to dive.

Only 4 of the 13 crew members survived the accident. The captain remained on the bridge until the end and went down with the ship. Months later divers found the captain of the freighter floating upright in the wheelhouse.

The wreck lies between 7 and 32 metres deep. The holds are free, easy to dive and lie at a depth of about 23 - 27 meters. The bow begins at 18 meters depth. On the superstructures at the stern and at the middle mast are buoys with ropes, which make it easier to descend and ascend. The wheelhouse is also diveable.

Meanwhile the sea has taken over the artificial reef. It shows a luxuriant flora and fauna, where you can also see bigger conger. Especially night dives at the wreck make this dive a highlight. 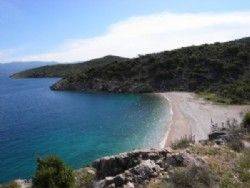 Our shore dive sites are not so abundant, but they are very attractive. Whether diving after a longer break, night diving, Discover Scuba Diving or diving courses - the sites have something to offer for everyone… 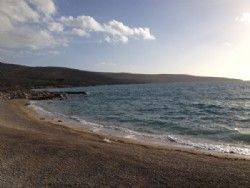 After moving to our new dive center location we now have the possibility to offer our "house reef" to you. Here you can refresh your skills, try out, dive in or just be in the water again... also night dives, the first "walking attempts" in the diving courses and discover scuba dives are possible there! 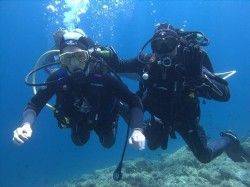 During the discover scuba dive you will be gently introduced to the sport of diving and you will make your first experiences and breaths under the water surface. Up to a maximum depth of 8 meters you will enjoy the impressions of the underwater world up close.

However, before the fun can begin, you will receive a detailed briefing from the diving instructor. Here will be explained what to pay attention to and how the system works.

And then it starts... 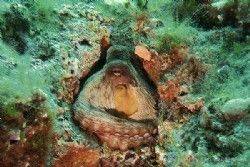 Snorkeling is the "gateway drug" for diving. Every one of us started out that way and then continued on his way. On our excursions we are happy to teach you the first steps and to bring you closer to the element water. A short introduction to snorkelling with an explanation of the snorkelling site is a matter of course for us - and you snorkel where the divers dive... 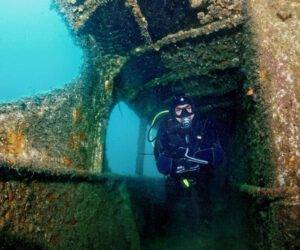 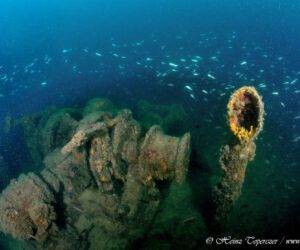 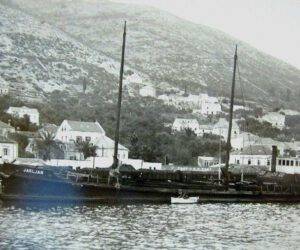 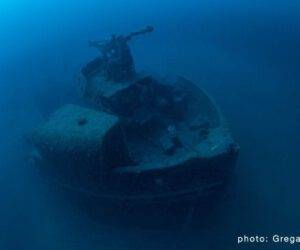 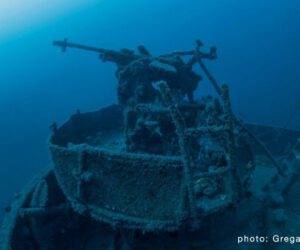 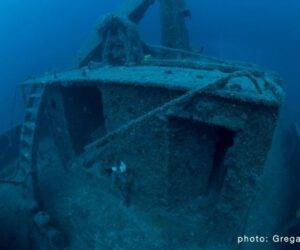